We may very well be the most decorated moving company in the area. 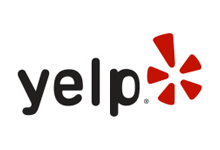 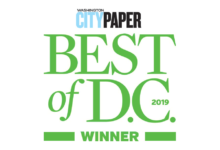 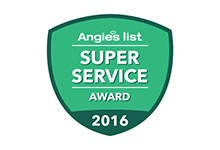 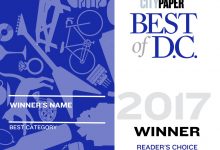 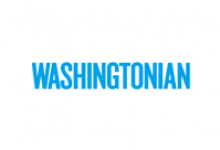 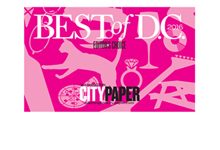 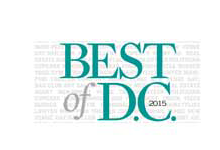 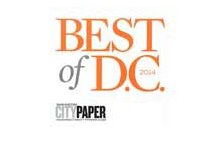 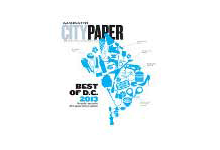 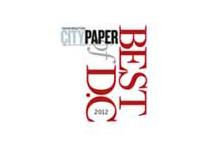 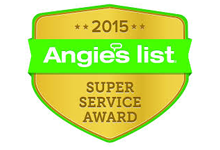 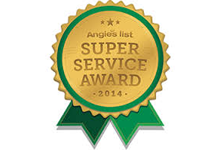 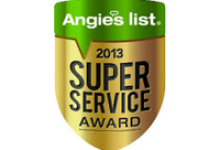 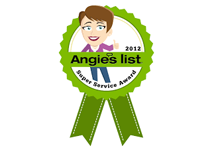 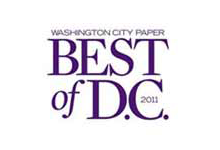